What I’ve Learned About Love: The Mystery 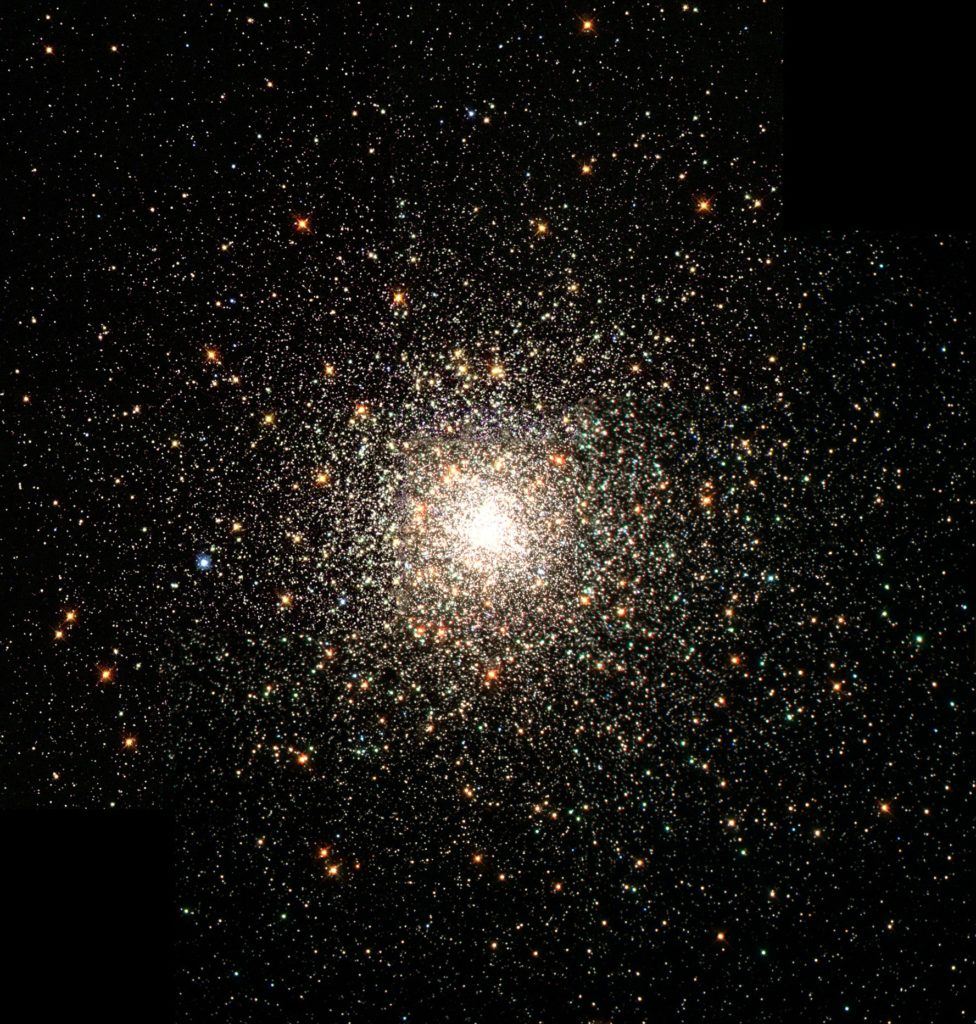 Occasionally, I am asked about romantic relationships and cringe when asked for the recipe. Common advice to singletons is to become the person with whom you would want to be in love; learn to enjoy being alone and really love yourself. Unfortunately that advice won’t get you very far in a relationship with another human being.

Here’s what I know: a relationship is its own entity. If you will forgive the imperfect analogy – a relationship is like having a child with your partner – the two of you created this new entity, and you know it pretty well. The two of you have been present for its entire existence, witness to its habits, predilections, peculiarities; but like the inner life of your child, there are parts of your relationship that will always be a mystery to the two of you. Some things just are.

Part of a relationship will remain a mystery, even to the two people in the relationship. People have always sought out insights into their relationships – astrology, personality tests, and so forth – in an effort to figure out what makes their relationship tick. It’s an effort to attempt to exert some control over the puzzling workings of the human heart – what I call the mystery of human chemistry. Two people meet, the stars align, the spark is there, the magic happens, and voila! you form a bond and craft a relationship that neither of you can every fully explain.

The problem I see with couples counseling, or self-help books for relationships are that they are based on the self-reporting of people in the relationships. The advice is limited because there are parts of the relationship that the individuals will never be able to fully know or articulate. Not that therapy or reading don’t help; Gods knows I’ve solved many problems through the power of reading books by experts. It’s just that in my experience, it is limited.

Sometimes, people just bring out the worst in their partners. I don’t mean in a victim-blaming, abusive way. Abuse is never excusable and no one should tolerate the intolerable. I mean something more nuanced – your partner influences you in any number of ways. Maybe you’re less patient, or maybe you’re more judgmental, or you just can’t seem to get your shit together.  Sometimes it’s the other way – and your mate brings out the best in you. You’re less lazy, you exercise regularly now, perhaps you’re better informed of local politics. Obviously, you will be influenced by your intimate partner, but oftentimes, some things are magnified due to your unique chemistry as a couple.

My ex-husband for example, appears to be a completely different person now that he’s married to the woman he left me for. Everyone told me (probably to be supportive and caring), based on some of the books they read, or counseling they’ve had, “Once a cheater, always a cheater,” or, “their relationship is based on falsehoods – they’ll be done in two years tops!” The reality however, is much different; he appears to be faithfully devoted to his second wife of over ten years. He seems really happy and more generous.

I had to come to terms with the realization that we just weren’t right for each other and our marriage was a failed experiment. No amount of communication skills or marriage counseling could change that fact. When he left, it was unbearably painful, but despite the devastating loss, it soon became clear that a curse had been lifted. Suddenly things I had struggled with seemed easy. Eventually I moved on, forgot about my ex (unless reminded of him), and developed relationships with other great guys. Thinking back, I couldn’t tell you what precisely went wrong or why we didn’t work. It’s part of the mystery of human relationships.

If everyone let go a little bit and allowed that their romantic partnerships can’t be controlled or “figured out” they would find ease and flow much easier. Not every relationship is going to end in happily ever after – some are only meant to be short – but sometimes, you meet someone and the timing is right, and you bring out the best in each other. It is easy, and everything flows, and it is magic.